[ You did not select an initiative. ] 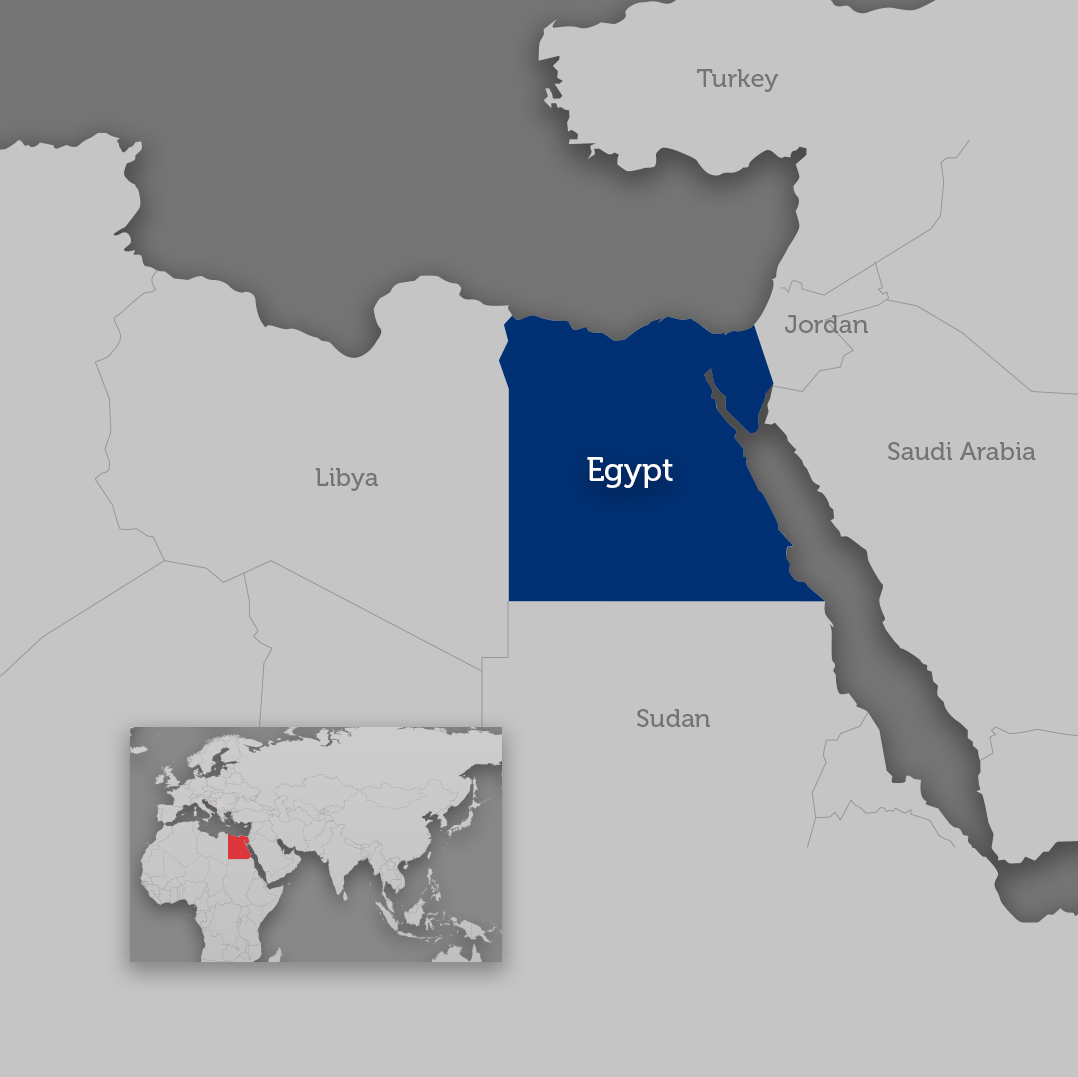 2. Updates from the ministry and military
The military medical operational leader briefed FMTs on the current deployment of up to 12 military teams and large field hospitals. He stressed the collaboration of military and civilian teams with the same goal of relief of suffering and saving lives. Both Lt. Col. Dr. Naidan and Dr. Kharki agreed with the proposal for a hub and spoke model of larger teams at strategic and district focal points, and smaller teams both fixed and mobile fanning out from these points. Referral would then be to the district hospital if the case was manageable at that level or to the tertiary care facilities in Kathmandu.


3. Updates from partners
A discussion on the capacities of Urban Search and Rescue (USAR) and rescue affiliated medical teams was held. The Search and Rescue phase has been declared over on day 5, with a concentration on body recovery by some teams. Medical details from these teams (3-6 members often) are now free to respond in other ways. A brief discussion was held, and while some USAR medical personnel must depart in a few days, others could be reconfigured and strengthened to form mobile teams for difficult access area response in distant areas, for 2 weeks or more. In particular UK ISAR, UMKE Turkey and Norway SAR offered to respond, and will be available for tasking to this role tomorrow. Action: Teams available have been placed on a tasking list at the end of the meeting, and will be tasked tomorrow morning to districts with critical needs.

The need for water, food and shelter as well as health care was highlighted, when teams described mobile units being asked for these essentials while they attempted to care for injuries and illnesses in remote clinics yesterday. Action: this will be raised at the Health cluster 1st May.
Transport into remote areas has been difficult, and helicopter access has been difficult. Please note, those teams requiring helicopter access to be dropped at their agreed location will go through the logistics cluster focal point for requests. Recon missions via helicopter should be done sparingly, as all sectors have already been assessed, and needs are known and helicopters are vitally needed to transport food and shelter to those cut off from roads. Those who are going are asked to be exact in their manifests and persons travelling and be early for any scheduled departure. Failure to comply has resulted in loss of flights as pressure on air time is very high.

Surveillance and reporting were highlighted as a key requirement for all FMTs using the Ministry endorsed form. Action: this was made available to all partners after the meeting in hard copy and will be sent in digital copy within 24 hours

Difficulty to discharge patients from the major hospitals of Kathmandu was highlighted, with over 500 patients who have no homes to go to, waiting in hospitals for discharge. Action: continue to explore options with ministry and the Camp cluster/IOM.

Review of comments from yesterday’s meetings for those not present included affirming the need for patient records, and the patients right to have a copy, the need for referral of cases when a team do not have the capacity to manage, and their access to rehabilitation and repatriation when they have been transported far from home.

Participants will receive meeting minutes daily. Teams requiring tasking were asked to stay behind and have their details captured for tasking early 1st May. All participants were given surveillance forms to fill.

Next meeting 1st May 15.00 Ministry of Health

Category 4 Hurricane Maria hit Puerto Rico in September 2017, and over 75,000 residents are still living in damaged or destroyed homes, without the resources to fund repairs or reconstructions. In order to address Puerto Rico’s infrastructure and shelter needs, RMF has enacted a series of construction projects and partnered with FEMA on other building projects. These benefit primarily ill, elderly, or disabled homeowners living in the most hurricane-affected areas of the island. Projects include the rebuilding of roofs, installation of water tanks/jet pumps, the reconstruction of entire homes, and more.