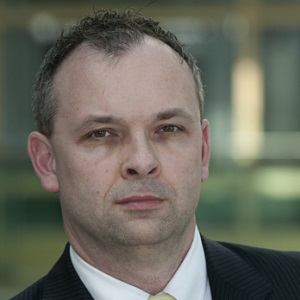 Dr. Renz has also been a Senior Research Fellow at the Healthcare Innovation & Technology Lab in New York City since 2012. From 2014 to 2015, he was President of International Business at Physicians Interactive Holdings Inc., a provider of online clinical resources for healthcare professionals, and from 2011 to 2014, Dr. Renz was Corporate Vice President of Boehringer Ingelheim GmbH, a leading international pharmaceutical company. Dr. Renz speaks German, English, and French. In addition to his extensive work in for-profit and academic sectors, Dr. Renz has also worked with the German Red Cross and the Peace Corps.

Return to Private: Board Members