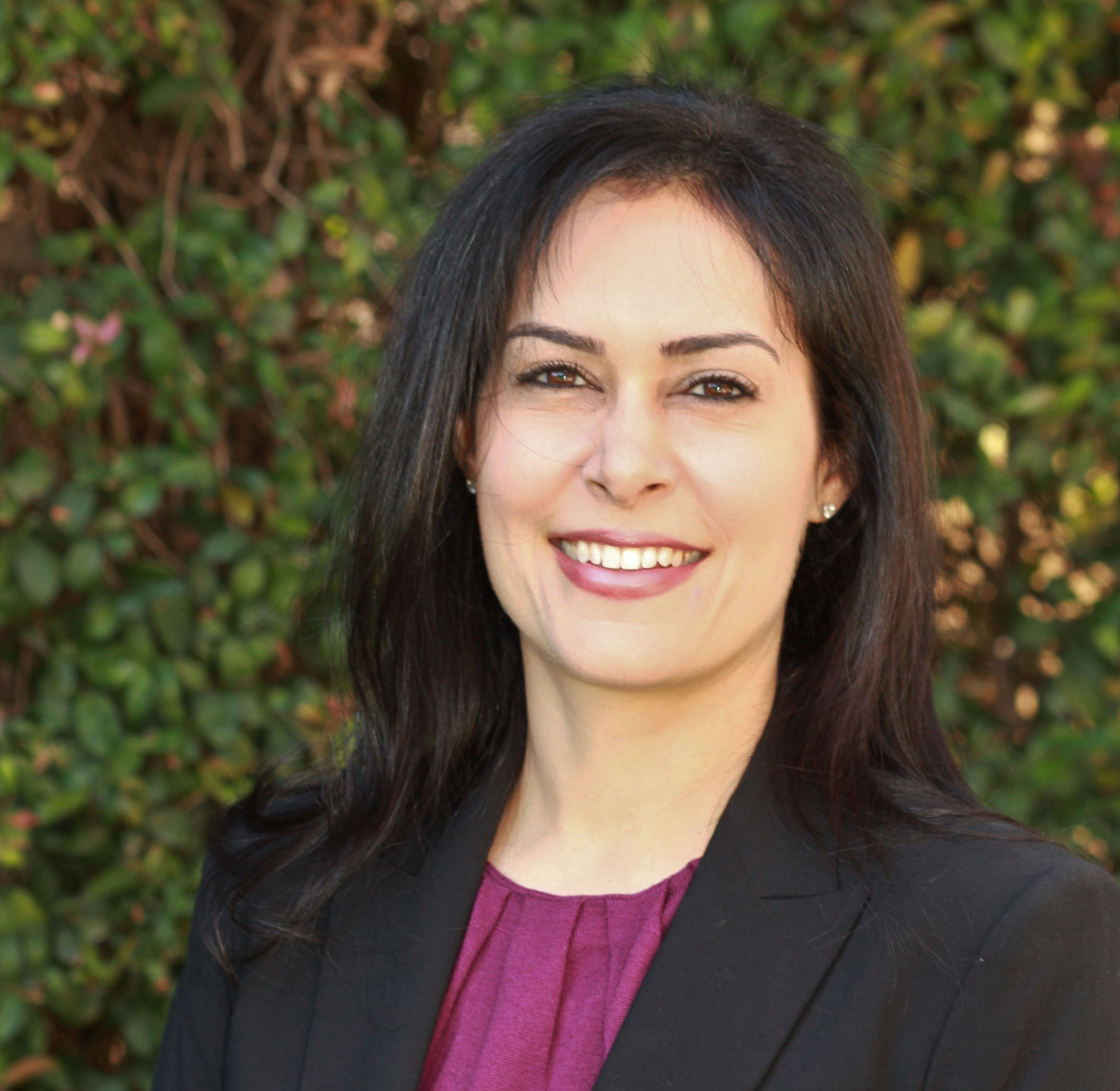 Attorney, Rita M. Bojalian, serves as RMF’s legal counsel and has her own practice, primarily in the areas of transactional employment law and trade secret protection and investigations. During her 17 years of experience, she has worked in law firms, such as Seyfarth Shaw LLP and Lewis Brisbois Bisgaard & Smith LLP, and in house at CBS Television and St. Jude Medical.

While at St. Jude Medical, she worked as Associate General Counsel and developed and implemented a global trade secret protection program. She also litigated the Nervicon case, which resulted in a $2.3 billion verdict against a former employee who stole company trade secrets, one of the largest trade secret verdicts ever secured in a trade secret case. While at St. Jude, she served as a Board Member and the first legal chair of the Privacy Consortium of Medical Device Companies. She is also a published coauthor of The Book of Human Resources Forms.

Rita graduated from the University of Southern California with a BS in Business Administration, emphasis on Marketing and Communications. She later received her Juris Doctor from Southwestern Law School and had the honor of externing for Justice Marvin Baxter at the California Supreme Court. Following several years of practice, she returned to Southwestern Law School, where she earned an LLM in entertainment and media law.

Return to Private: Board Members